By clicking “Accept All Cookies”, you agree to the storing of cookies on your device to enhance site navigation, analyze site usage, and assist in our marketing efforts. View our Privacy Policy for more information.
PreferencesDenyAccept

Blog
Thank you! Your submission has been received!
Oops! Something went wrong while submitting the form.
Login
Sign up
Download

How to say 'NO' to meetings more often 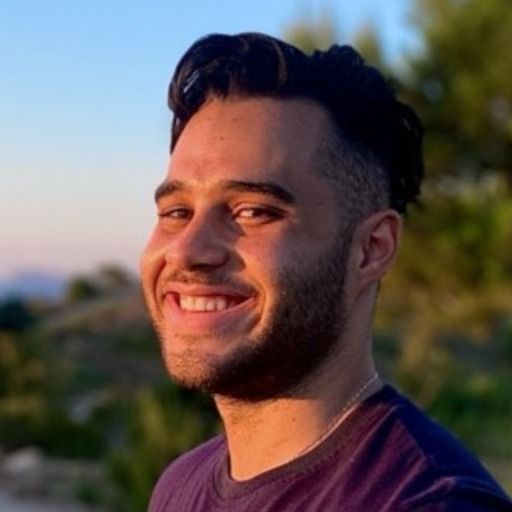 How to say 'NO' to meetings more often

Saying “no” is an important part of setting boundaries. Without it, we often let other people’s priorities take precedence over our own, which in the workplace, leads to unrealistic expectations, and less time to say “yes” to the things that really matter.

One of the main ways this shows up at work is the inability to say “no” to meeting requests, which is why many of us spend over 30 hours in unproductive meetings each month.

Saying “no” takes practice, and many people won’t be used to hearing it, but once it becomes part of your organizational culture, you’ll realise that work can be so much more than struggling to find time for productive work in between an onslaught of meetings.

When to say “no” to meetings

Before you start saying “no” to every meeting request that comes your way, it might help to understand the difference between which meetings you should accept, and which to reject.

Bad meetings are usually too frequent, poorly timed and badly run, whereas good meetings have a clear purpose, occur only when needed, fit around productive working hours, and are facilitated by someone who knows how to keep a group on track.

It isn’t always easy to spot the difference, especially when responding to a last-minute meeting invite. Here are some hard and fast rules to help you say “no” more often.

Say “no” to meetings where you’re not needed

Andy Grove, founder and former CEO of Intel, categorizes meetings into two types: Process- and Mission-oriented. Process-oriented meetings, such as weekly 1-1s and team all-hands, often require some level of direct involvement, which makes them harder to skip.

Mission-oriented meetings on the other hand, are often focused on a specific decision or project, and unless you’re the project owner, it’s unlikely you need to be in every meeting.

Establish what your contribution to the project is at the very beginning, that way you only need to join the conversation when there is information related to deliverables that you own.

Say “no” to meetings without a clear agenda

It’s not uncommon to receive a meeting invite from someone out of the blue, which often comes with very little, if any, context, and is scheduled at the last minute. Without a clear agenda, how do you know if the meeting will be a productive use of your time?

Before you say “yes”, it’s a good idea to ask a few questions. What is the context of the meeting? What kind of expectations does the organiser have in terms of outcomes and next steps? Is there anyone else that needs to be involved?

You will often find that when you ask the right questions, it becomes clear there isn’t actually a need for the meeting. A little bit of resistance will also force people to think twice before firing off an invite in future, reducing the amount of times you have to say “no”.

Say “no” to meetings longer than 30 minutes

Research suggests that only 50% of time spent in meetings is effective, which means the longer the meeting, the more likely that your time, or someone else's, is being wasted.

Many meetings take longer than needed because so much time is spent getting everyone on the same page. You can accomplish the same thing without extending a meeting by sharing documents and relevant pre-reading material beforehand.

Anyone familiar with Parkinson’s Law will know that "work expands so as to fill the time available for its completion", which means it’s often best to limit meetings to half an hour. In most cases, it will be enough, and if not, you can always schedule a follow-up.

Say “no” to meetings that kill your flow

Getting into a flow state doesn’t happen instantly, which means setting aside distraction-free blocks of time that allow you to focus. Interruptions not only kill your momentum, they can also cost you additional time and productivity in the form of meeting recovery syndrome.

For the meetings that you have no choice but to accept, try and group them together at times when you would normally work on other shallow tasks such as admin and replying to emails. There are even tools you can take advantage of to do it for you, like Clockwise.

Say “no” to meetings for an entire day

Companies such as Facebook and Shopify have gone so far as to introduce no meeting days. Many of them understand the pressures that come with remote working, which is why they have adopted policies at the organisational level that support employees.

The aim is not to shift meetings from one day to another, but increase the amount of time you have available for productive work each week. It might not work for all teams, but meeting days can help you rely less on synchronous forms of communication.

As many of the world’s best technology companies have shown, it’s possible to run a successful business with very few meetings. Synchronous forms of communication like in-person and online meetings have their place, but they don’t need to be the default mode.

5-minute screen recordings and short audio messages can be much more effective than 30-minute meetings, it’s just a question of people embracing a new way of working.

At Rock we believe asynchronous communication will be the primary way that organisations communicate in the near future, which is why we’re working hard to enable people around the world to spend less time in meetings, and more time working on the things that matter.

Rock is working hard to enable remote teams in a way that means less time spent in meetings, and more time working on things that matter — click here to learn more.

Subscribe to get the latest news and insights from our team
Thank you! Your submission has been received!
Oops! Something went wrong while submitting the form.
or continue with 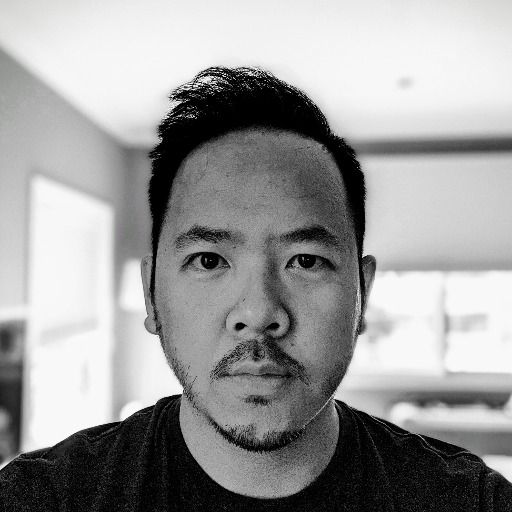 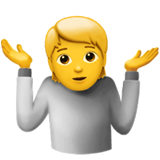 No results found
Try a different search term or check your spelling. 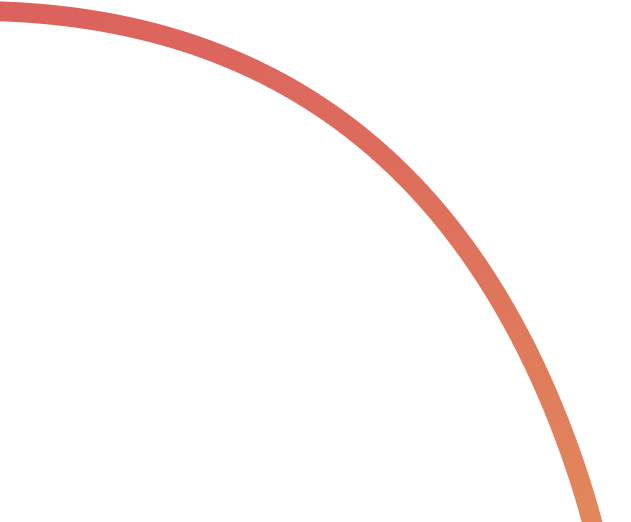 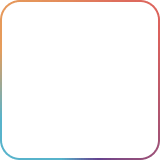 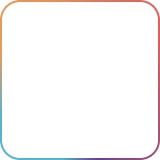 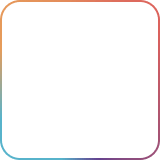 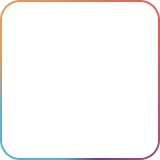 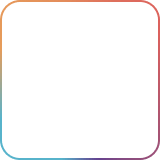 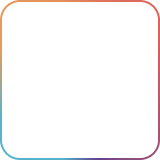 Rock brings order to chaos with messaging, tasks,notes, and all your favorite apps in one space.

Sign up for free today
Unlimited Collaboration
No Credit Card

Directly connect with our team within seconds and we will help you with any remaining questions.